The One Lush Product That Saved My Dry, Acne-Prone Skin

Seriously, this product is a lifesaver.

Winter is the worst time of year for my skin.

Granted, I live in sunny Southern California, so my winter isn't nearly as harsh as everyone else's, but it still ruins my complexion.

Not only do I break out excessively around my chin, but my face becomes increasingly dryer and dryer as the days become shorter. Normally, I keep my skin in check by exfoliating two to three times per week. But when the weather's like this, I can't do that, because it causes my complexion to become more irritated than normal.

This year, it was incredibly bad. And even though I knew I shouldn't be over-exfoliating, I did it anyway to no avail. I was hoping it'd polish my dry, flaky skin, but it only made it worse. Not only that, it caused my skin to break out even more due to the extra irritation. A fantastic way to start the new year, right?

Through this dilemma, I found a product that has salvaged my deteriorating complexion like none other. Mind you, it's an item I've had in my medicine cabinet for years, but never actually used (this happens more often than I'd like to admit).

About a year or two ago (I'm really bad with timelines), I was having the worst breakouts of my life. Seriously, the pimples on my chin were bigger than Donald Trump's ego. In need of a product that would work fast, I went to one of my favorite stores, Lush. I've loved Lush since the moment I first caught a whiff of their products in my local mall. Since then, I've been hooked.

I walked in and the employee already knew what I was looking for by the acne on my face, but didn't make a big deal about my eyesore of a situation. Anyway, he recommended a product called Grease Lightning, a cleansing gel filled with tea tree oil and aloe gel that works as a spot treatment.

I purchased the product faster than he could push it and went on my way. After a few days of using it, my sizable pimples had been dramatically reduced in size. Then I put the product back in my medicine cabinet and there it stayed... until recently.

Again, my skin has not been cooperating with me lately, so I was desperate to find a product that would fix all the damage I did. Because of that, I reached out to my loyal Instagram followers for their advice. And three of them responded, but they were incredibly helpful.

One mentioned to use an apricot scrub and CBD for acne, another said sulfur masks and spot treatments always came in clutch. But one mentioned clear aloe gel, so I made a quick trip to Target and picked some up for less than $5.

It wasn't until I opened my medicine cabinet to store this new addition that I remembered I had Grease Lightning. When I saw it, I could tell it was meant to be. So instead of using the aloe gel I had just purchased, I used the trusty Grease Lightning.

When I woke up the next morning, it was like night and day. My skin and drastically improved, though it still had its flaws. But in the past few days, my skin has almost reached normalcy. Not only is my complexion less dry and flaky, but my acne is almost gone. There are still some spots, but nothing my favorite concealer can't cover.

I've also been using the aloe gel as a moisturizer and I've noticed it helps protect my dry skin better than any other moisturizer I've been slathering on it.

If you're prone to acne and dry skin, you definitely need to pick up these products to fix your skin situation. I swear, they will work wonders.

But if my two recommendations aren't enough for you, here are a few more that might work: 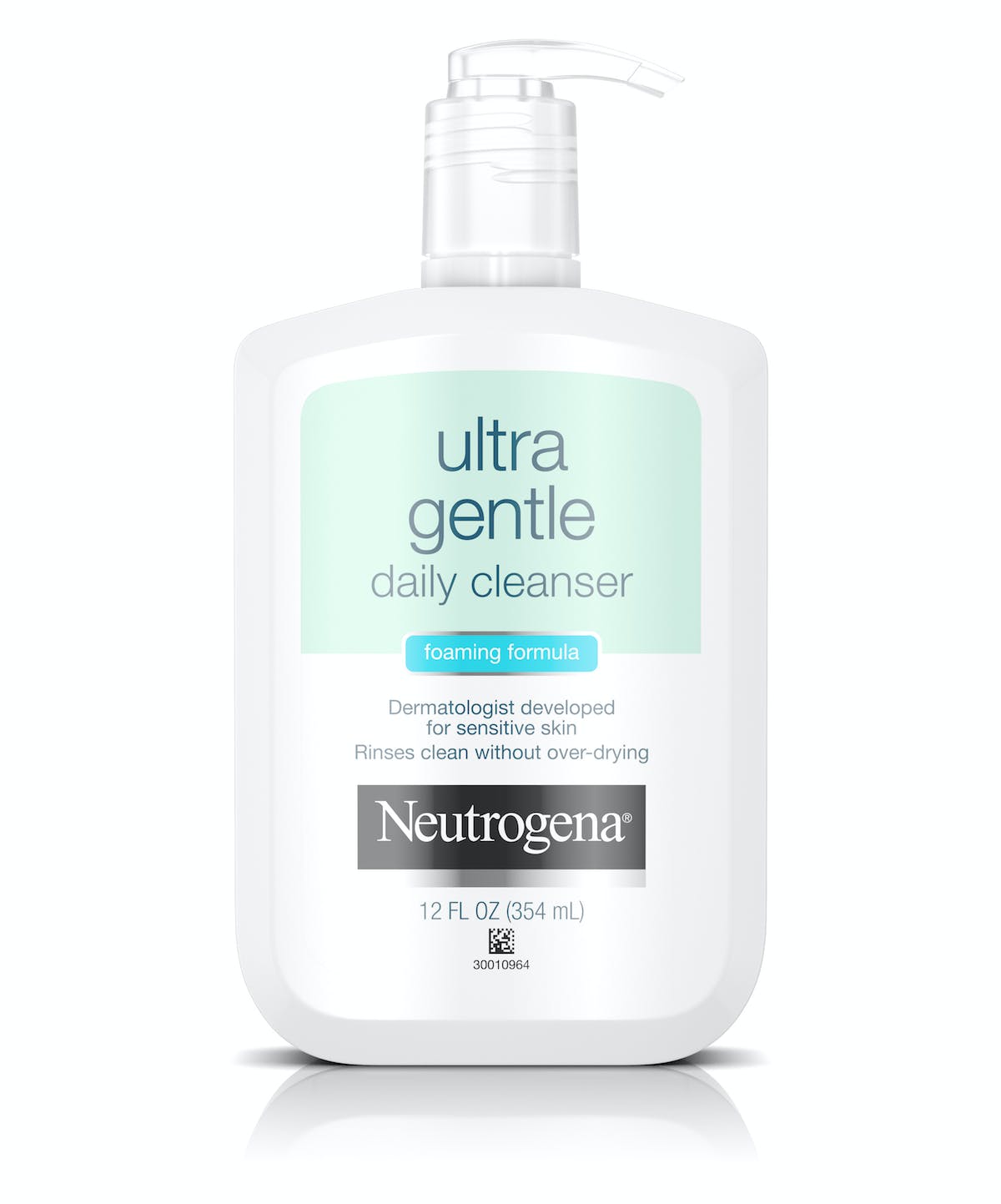 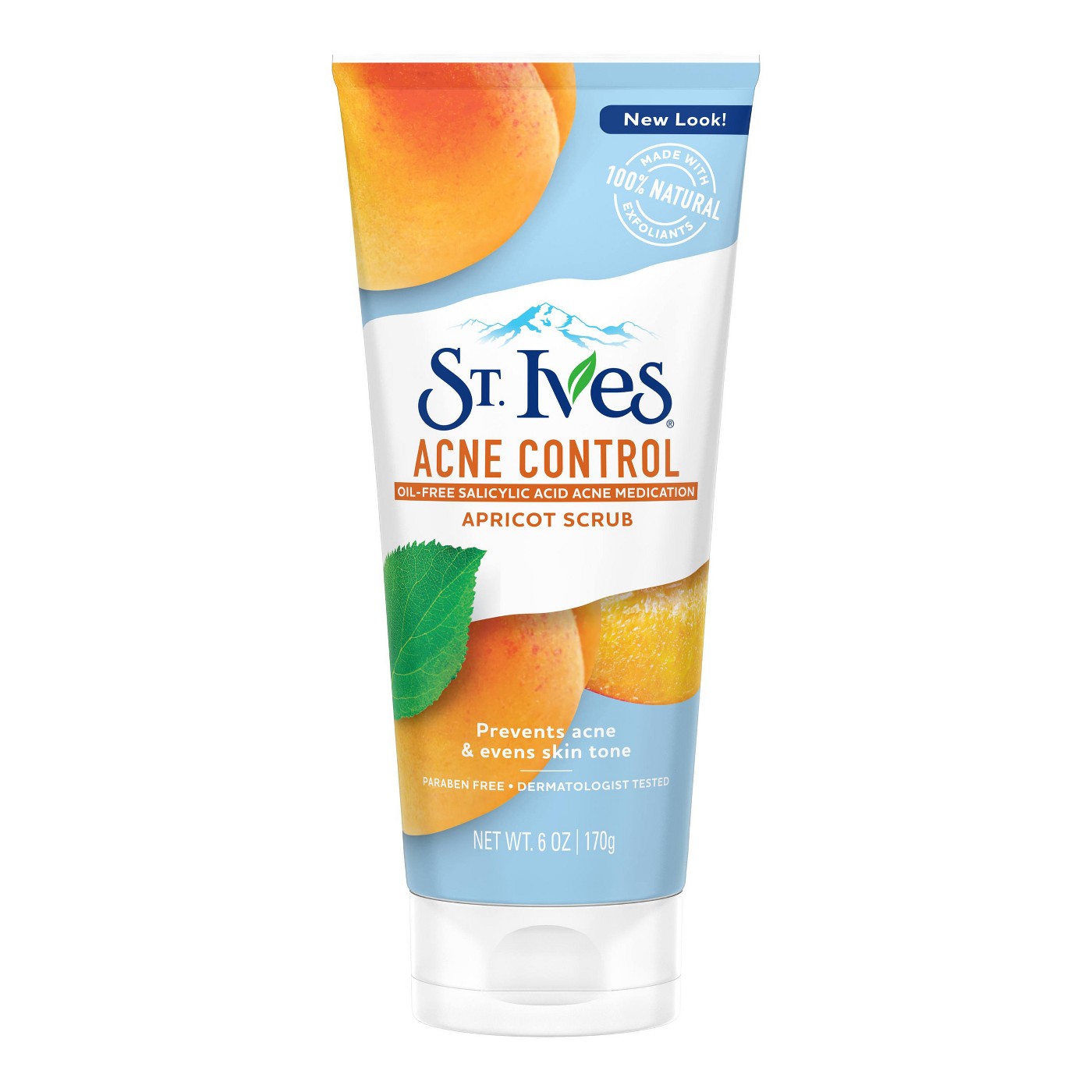 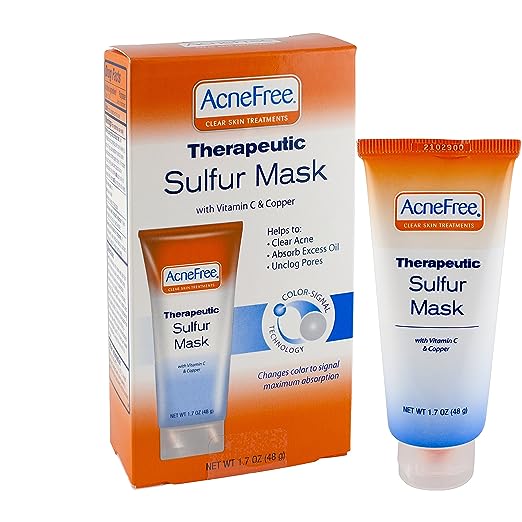 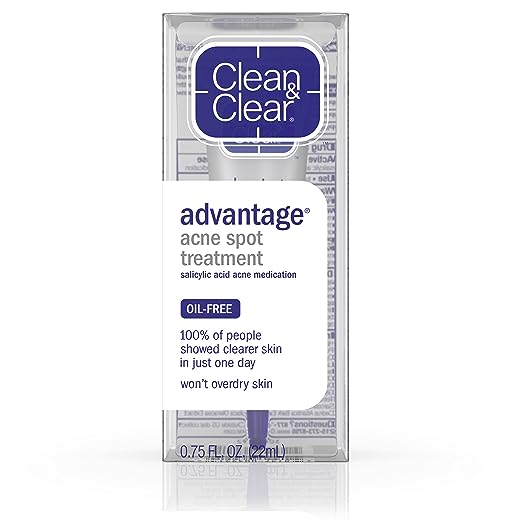 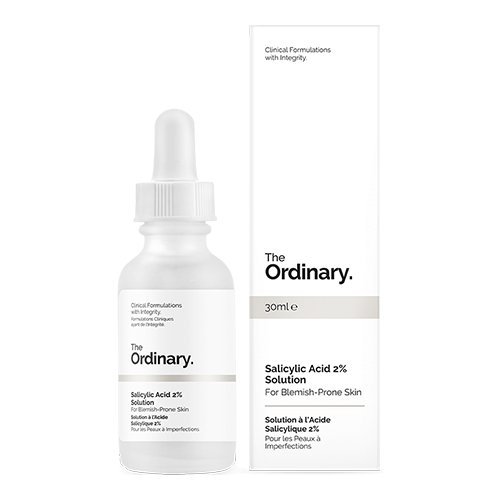 We Want to Hear From You

Which products do you for your acne-prone and dry skin?